Sulphites and how they affect me. 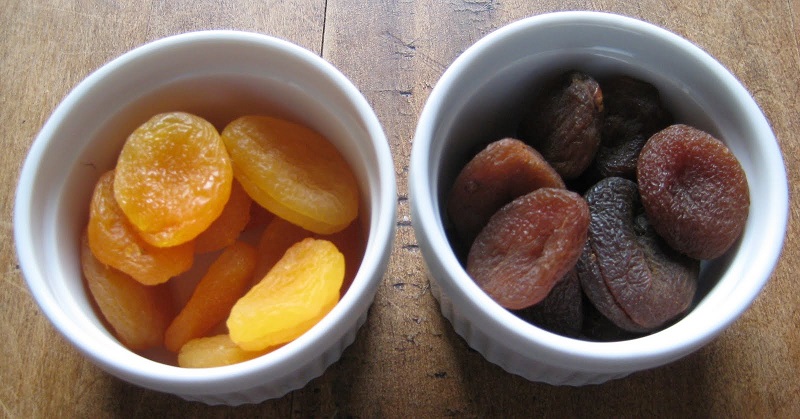 Can certain processed and packaged food cause hay fever / asthma type symptoms? The answer is a big fat YES.

It happened to me.

Starting with a blocked nose which lasted about 2 years. At work, colleagues would ask if I had a cold (I didn’t), as I sounded so nasal all the time. It got worse at times with extreme bouts of hay fever symptoms, scratchy throat, blocked nose and irritability – I now know this was due to the foods and drinks I was consuming at that particular time.

And so began my online research to find the reason and solution for my ongoing congestion. I discovered a preservative added to food products called ‘sulphites’, used to prevent microbial spoilage (keeping food from going bad) and preserving colour and otherwise referred to as:

It can cause symptoms in sulphite-sensitive people, in particular asthmatics (which I’m not), such as itchy throat, sneezing, wheezing, fainting, irritable bowel symptoms, headaches, skin rashes, behaviour disturbances and similar.

Sulphites should be clearly labelled and can be found in:

This is not an all-inclusive list.
** (eg. apricots should be darker brown in colour, not bright orange when dried – plus they’re yum in taste!)

Note that sulphites aren’t always labelled depending on the level of sulphite present. As a general rule, it’s best to avoid processed foods in general to minimise sulphite exposure.

Since heavily minimising my sulphite intake, my blocked nose disappeared within weeks, the symptoms were non-existent and I was thrilled I had discovered what was causing my sensitivity. By choosing my food and beverage purchases consciously, I could control the effect sulphites would have on me. Amazing!!!

Be sure to read your labels, it may just save your health. 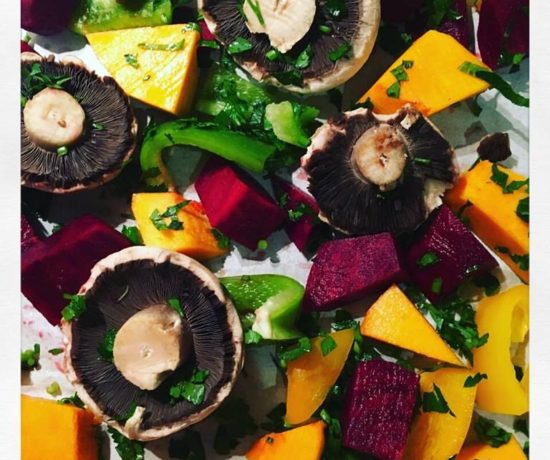 Do you eat the rainbow? 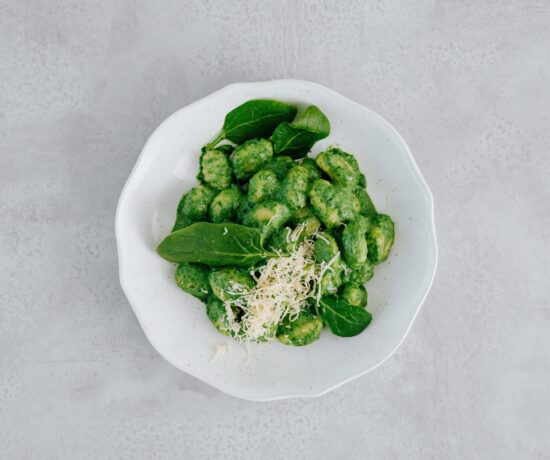 Hello lovely! I'm Rosie, mum to Juliet & Andreas, wife, health & wellness advocate, business owner, blogger and friend. I do the research for you on the best healthy and organic products I can find, to save you time and feel confident in what you are buying. I also throw in some inspirational life learnings along the way. I hope you enjoy your time here xx

. . It's been exactly two weeks. Two weeks since

Congrats to Freya's Nourishment on their win late

You know who comes to your mind first up, that’s